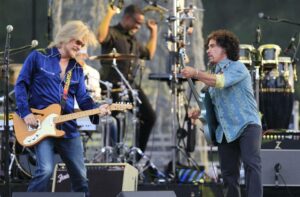 The Maui Marathon is the longest consecutively held running event in the state of Hawaii and is the oldest marathon west of the Mississippi River. It has been chosen as one of the top 10 Most Scenic Marathons in…

AN INTERACTIVE, MULTI-COURSE DINING EXPERIENCE FROM A CHEF’S PERSPECTIVE. PRESENTED BY THE MILL HOUSE… Join us every Saturday for a multi-course menu of dishes inspired by our chefs and told through Maui farms’ seasonal offerings. High-quality ingredients paired with creative…